What is Complex Sleep Apnea? 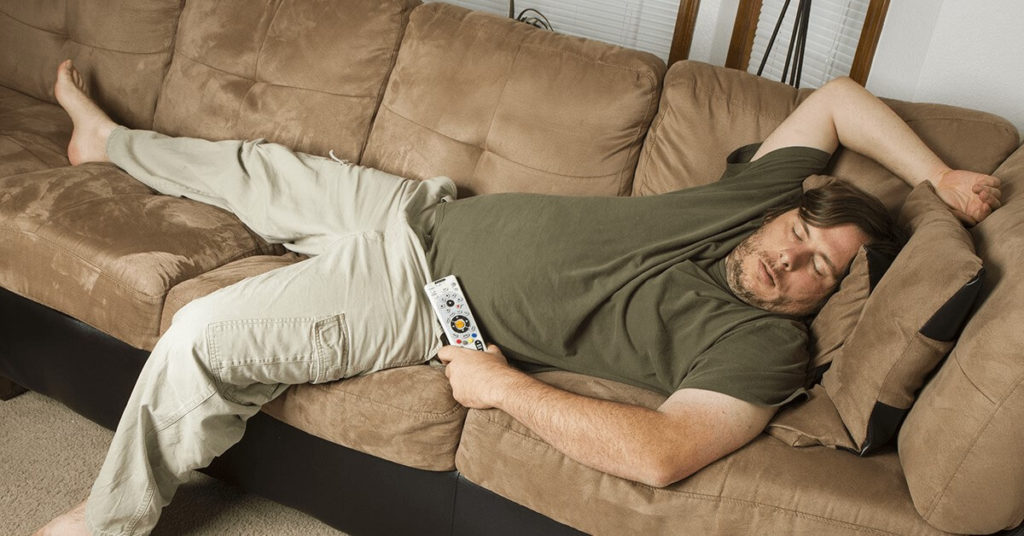 CompSAS patients can fail to improve with ventilator therapy, causing them to continue experiencing symptoms of daytime sleepiness, poor sleep quality, fatigue, and loss of concentration persist despite treatment.

The good news is that many patients with CompSAS eventually improve over time, without medical intervention.

CompSAS is a sleeping disorder that develops when treating OSA.[1]

In sleep medicine, there are two main types of sleep apnea (sleep-breathing problems):

OSA: This condition is the more common type of sleep apnea. Patients experience intermittent pauses in breathing (also called “apnea” or “hypopnea” episodes) due to mechanical collapse of the airway during sleep.

Lax throat muscles, enlarged tonsils, and a deviated septum can cause your airway to close down as you sleep, leading to intense snoring and apnea episodes.

CSA: This condition is when the apnea and hypopnea episodes result from neurologic dysfunction. The neural mechanisms that control breathing fail to trigger a breath cycle.

Treatment of OSA usually involves using CPAP – a breathing machine that delivers high-pressure air to your lungs through a facemask, preventing upper airways from collapsing. CPAP is considered the gold standard treatment for OSA.

In 5-20 percent of patients treated for OSA, new central apnea episodes emerge.[2] These patients are said to have CompSAS or treatment-emergent central sleep apnea.

The cause of sleep apnea in these patients is no longer due to obstruction; it’s neurological (central). CPAP treats the obstruction, but now the neural circuits fail to trigger breathing, so you have new central apnea.

The frequency of CompSAS is unknown due to inconsistencies across studies.

A systematic review published in 2018 estimated that the prevalence of CompSAS ranges between 3.5 and 19.8 percent across studies.[2]

Based on the numbers cited above, treatment-emergent central sleep apnea is not considered a rare syndrome. Rather, the study’s findings show that the disorder is quite common.

Risk factors that make you more likely to develop complex sleep apnea include:

There are no clinical features specific to CompSAS; however, the most noticeable symptom is the persistence of poor sleep despite starting treatment for OSA.

If you’re being treated for OSA and still experience these symptoms, you’re likely to have CompSAS:

CompSAS is usually diagnosed through a sleep study called a polysomnography.[1] It’s the same test used to diagnose OSA and CSA.

Polysomnography requires you to spend the night at a sleep clinic, where physical variables will be measured, such as:

Measuring apnea and hypopnea episodes are essential to diagnose CompSAS.

During polysomnography, your sleep physician will determine if the apnea events are obstructive events (OSA) or central events (CSA), mechanical or neurological respectively.

Observing new CSA episodes in a patient receiving CPAP therapy for OSA is enough to diagnose CompSAS. No further testing is usually necessary.

Treating CompSAS is still controversial, and data is still lacking. Sleep doctors generally use one of the following strategies:

CompSAS might be a setback when treating OSA; however, it’s usually not permanent. Studies show that the CSA episodes are likely to resolve within a few months if you adhere to treatment due to the brain and lungs adapting to new, healthy breathing patterns.