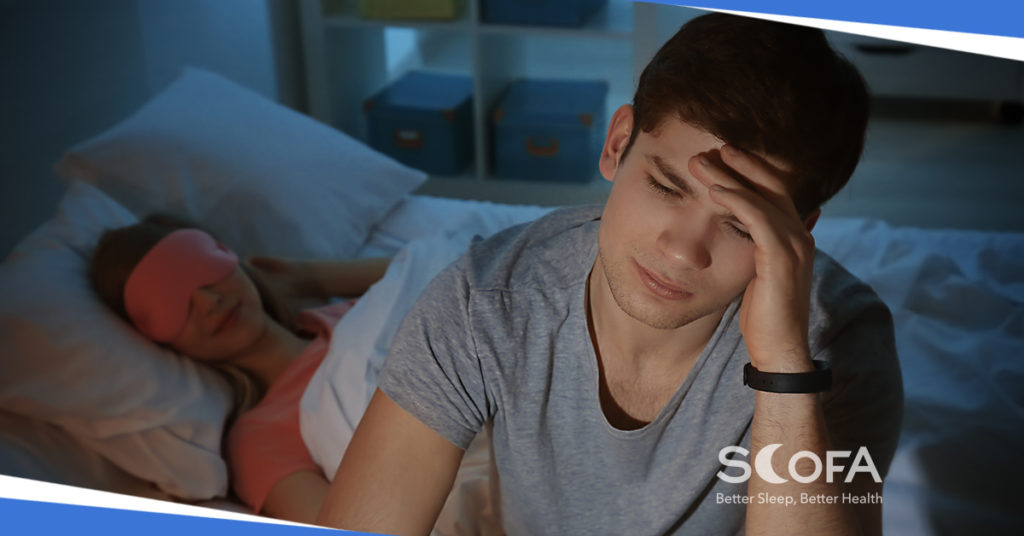 Confusional arousal, also known as Elpenor syndrome, is a sleep disorder that that occurs during the non-rapid eye movement (N-REM) sleep phase.

It’s in the same family as sleepwalking and sleep terrors, which are also known as NREM parasomnias. Although it’s less complicated than other NREM disorders, the underlying mechanism is significantly similar.

The disorder is common in kids, causing parents to worry due to unusual behavior during episodes.

Keep watching to find out more about this disorder, including causes, symptoms, diagnosis, and management.