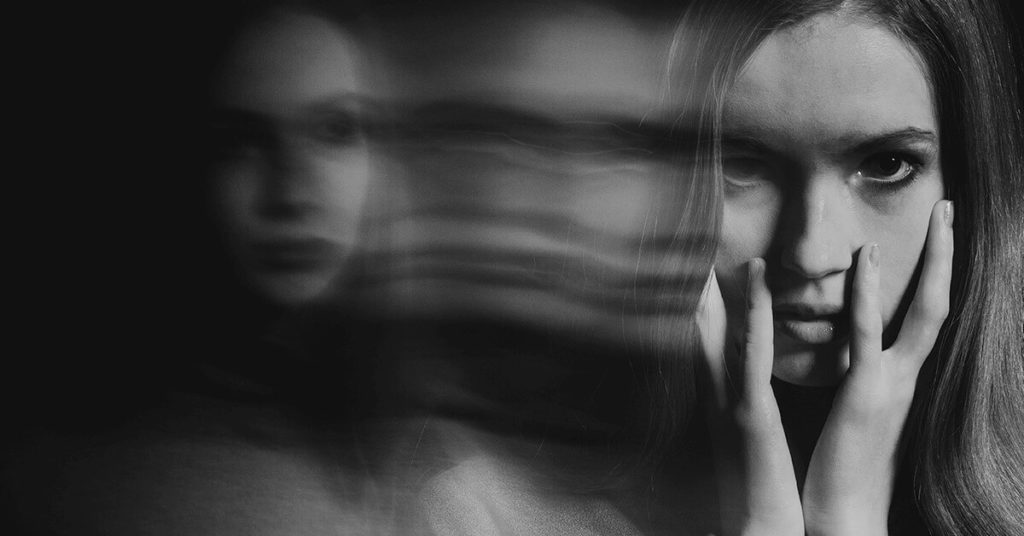 Sleep-related hallucinations are classified as an “other parasomnia” within the International Classification of Sleep Disorders, third edition (ICSD-3).

Parasomnias are undesirable physical events (movements, behaviors) or experiences (emotions, perceptions, dreams) that occur on either entry into sleep, within sleep or arousal from sleep. [1]

Sleep hallucinations are events that though imagined, seem very real. They can involve your sense of sight, sound, touch, taste, and smell and even involve movement. [2]

Eight to 34 percent of hallucinations are auditory, involving background sounds, like talking and are not usually associated with a story, like in a dream. [5]

Twenty-five to 44 percent of hallucinations are sensory or tactile and involve bodily sensations that are not occurring, as in the sensation of falling. This type of sensory hallucination often involves sleep paralysis. [5]

Hypnopompic hallucinations occur upon awakening. They are like hypnagogic hallucinations in terms of the experience: seeing, hearing, or feeling things that are not there, and can occur with sleep paralysis. This type of hallucination occurs in over 12 percent of people.[5] 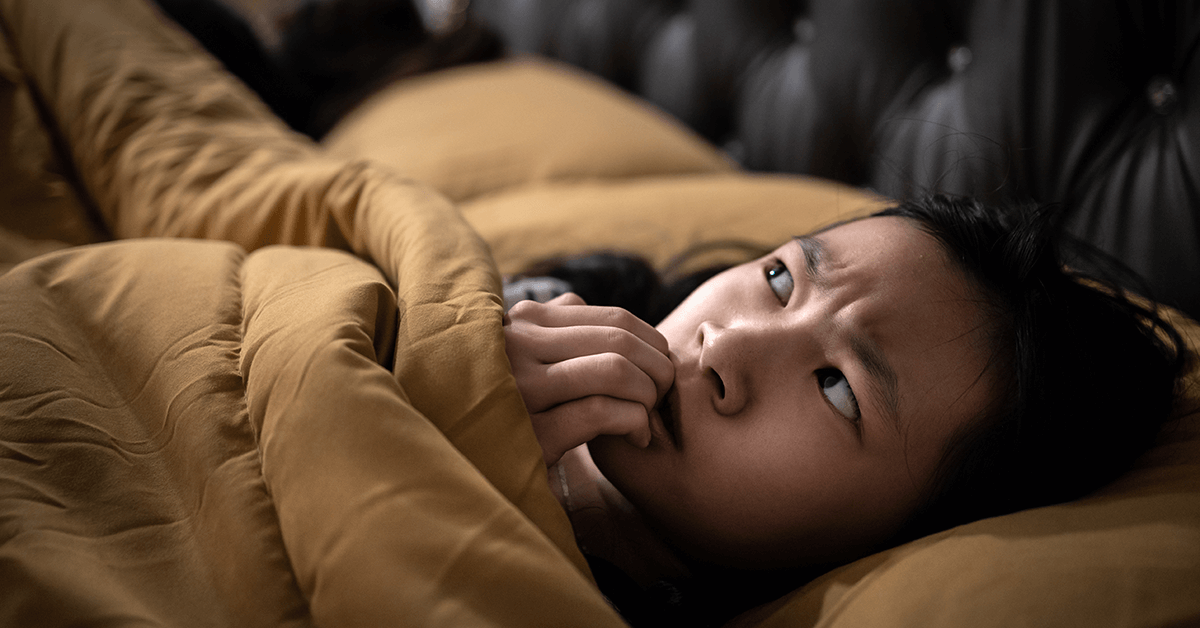 Hypnagogic hallucinations are a common symptom of narcolepsy, but they can also occur without an underlying disorder.

One study found that 37 percent of people experience hallucinations as they fall asleep, and 12.5 percent hallucinate upon waking up. Both types of hallucinations were much more common in persons affected by excessive daytime sleepiness, or mental disorders. [6]

In another study, 38.7 percent of participants reported hallucinatory experiences. These episodes varied in frequency with 19.6 percent experiencing episodes less than once a month, 6.4 percent monthly, 2.7 percent weekly, and 2.4 percent more than once a week. [7]

Hypnagogic were again more common than hypnopompic hallucinations (24.8 percent vs. 6.6 percent) with no related illness in more than half of the cases. [7]

Researchers have not been able to definitively say what causes hypnagogic and hypnopompic hallucinations; however, they noted neurological similarities.

The argument has been made that they occur because of the intrusion of sleep states during awakened moments or in awakened consciousness, respectively, but research has not substantiated these theories.

Though the presence of these hallucinations is not indicative of underlying disorders, they are often associated with narcolepsy, excessive daytime sleepiness, and mental health disorders. [5, 6]

Sleep-related hallucinations may also be experienced by persons who suffer from the following conditions:

Persons with epilepsy often have olfactory (associated with smell) hallucinations before a seizure. Like people who have migraines, others experience visual hallucinations, such as bright colors that move rapidly for a short time. [8]

Hypnagogic and hypnopompic hallucinations tend to be more visual, and the person can realize that what is happening is not real.

This type of intoxication can cause complex hallucinations, with patients experiencing a ‘feeling of ants crawling under the skin’ often accompanied by agitation, confusion, sweating, tremors, or a racing heartbeat. [9]

It may be time for you to seek medical help if hallucinations cause severe anxiety or disruptions to sleep.

If they occur in conjunction with severe daytime sleepiness, narcolepsy (a sleep disorder in which people have sudden sleep attacks or irresistible daytime drowsiness) may be made, which will then need to be diagnosed and treated by a sleep doctor.

When being evaluated, your doctor will need to know about the onset of your hallucinations. They will also ask about the frequency of episodes and their duration, along with your complete medical, psychiatric, and sleep history.

Also, they typically request that you keep a sleep diary for about two weeks. This record facilitates the analysis of your sleeping patterns.

If sleep disruption is severe, the doctor may ask you to participate in a sleep study, otherwise called polysomnography, to chart your brain waves, heartbeat, and breathing as you sleep. This test also records the movements of your arms and legs.

If you are also affected by excessive daytime sleepiness, you may also be asked to participate in a daytime nap study; called a Multiple Sleep Latency Test (MSLT) to measure how fast you fall asleep during the day.

This type of test can determine what kind of sleep you have when you take a nap and if your hallucinations are a sign of narcolepsy. [10]

Sleep-related hallucinations may or may not require treatment as they often decrease with time. Symptoms may dissipate by getting adequate sleep, having a regular sleep schedule, and avoiding the use of certain drugs and medications.

When there is severe sleep disruption or anxiety, the doctor may prescribe medications to help you manage them, or they may change your current medications.

If the hallucinations occur because of another sleep disorder, such as narcolepsy, treatment of the underlying sleep disorder is undertaken.

While sleep-related hallucinations may be distressing, it is relatively common among the general population and may not indicate any serious underlying pathology.

Though it does not always necessitate intervention (since it usually decreases or disappears over time), symptoms should be addressed by seeking the relevant help for management and treatment if it becomes severe or is associated with an underlying sleep disorder.