The Science Behind Hippocampal Replay 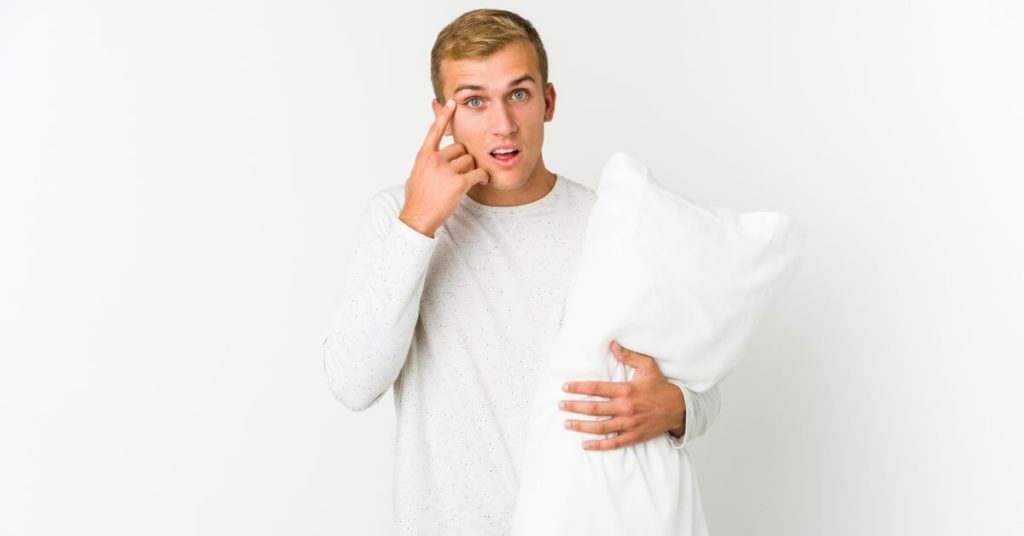 The hippocampus is the brain region that encodes, consolidates, and retrieves memories, especially memories of specific locations and recent happenings.[1]

Even though scientists don’t fully comprehend the processes that underlie the function of the hippocampus, many scientists believe that the hippocampus actively replays recent events when one is asleep or resting.[2]

It is also believed that the replay facilitates memory consolidation and recall when the information is needed.[1]

This complex series of actions taken by specialized cells and neurons in the hippocampus is called hippocampal replay.

A recent study conducted by researchers at Massachusetts General Hospital (MGH) in collaboration with other scientists from Brown University, the Department of Veterans Affairs, sheds light on hippocampal replay and its possible application.[2]

Researchers from the Massachusetts General Hospital (MGH) have linked hippocampal replay with sleep in their recent study published in the Journal of Neuroscience.[2]

Findings from this study may help scientists understand how memories are built and reinforced. Also, it may help develop solutions and treatment modalities for people who suffer memory problems or other neurological ailments.

The study’s principal author, Daniel Rubin, MD, Ph.D., a neurologist at the Massachusetts General Hospital (MGH), and other scientists have long thought hippocampal replay is associated with sleep.[2] However, this observation has only been demonstrated in experimental animals.

Lab animals were taught to navigate through a maze. A unique monitoring device attached to the animals revealed a particular pattern of brain cells firing as these animals moved through the maze.

Then, the brain firing pattern was observed when they slept. It was noted that the same brain cells fired when these animals slept.

The researchers believe that this repetition of neuronal activity observed during sleep is how the brain processes newly acquired knowledge, allowing memory to be consolidated or transformed into long-term memory.

“The science community was uncertain that hippocampal replay occurs in humans as in animals. Also, they were not sure it applied to various forms of learning,” said Sydney S. Cash, MD, Ph.D., neurologist and co-author of the study.[2]

“Understanding whether repetition occurs during the acquisition of motor skills is crucial to developing new forms of treatment and instruments for people with neurological ailments,” he said.

To ascertain if hippocampal replay occurred in the human brain, especially the part of the brain responsible for movement, the researchers recruited a 36-year-old man who suffers from tetraplegia.

It is a condition where a person cannot move both the upper and lower limbs. The man referred to as T11 in the research consented to partake in an experimental trial of a brain-computer interface tool developed by the BrainGate consortium, a group of clinicians, neurologists, and engineers from various institutions.

This group worked towards the common goal of developing technologies that will allow people with neurological conditions to regain their ability to communicate, move freely, and maintain independence.

The brain-computer interface tool allows one to control an on-screen cursor and keyboard with one’s thoughts.

T11 was instructed to play a memory test game which involved watching a pattern of flashing colorful lights and then recollecting and replicating the exact sequence on a computer with the aid of the brain-computer interface tool.

A sensor detected the neuronal firing patterns representing his conscious hand movement. These brain impulses were recorded and compared with T11’s motor cortex activity while he slept.

“The result was awe-inspiring,” Rubin exclaimed. According to Dr. Rubin, T11’s neuronal firing patterns during sleep matched those that happened while he played the memory-matching game earlier that day.”[2]

“He was essentially playing the game in his sleep,” he said. This observation is the most concrete proof of motor cortex replay ever observed during human sleep,” Rubin alluded.

Many studies reveal that the hippocampus replays recent memories during these rest times.[3]

This finding is often observed as place cells firing in a sequence corresponding to an experienced sequence.[4]

It suggests that sleep is crucial to memory coupling and recall; however, not all memories appear to be replayed by the hippocampus during sleep.

Studies show that memories connected to danger or reward are more likely to be replayed during rest. [5][6]

Additionally, research shows that specific memories, particularly those relevant to future action and emotionally charged memories, benefit more from replaying during sleep.[7][8] So, the hippocampus will likely repeat these memories.

Furthermore, the study conducted by researchers at Massachusetts General Hospital (MGH) revealed that a significant proportion of hippocampal replay occurs during slow-wave sleep.[2]


What’s Next in Hippocampal Replay Studies?

According to Dr.Cash, “Our objective is that we will be able to use this information to help design better brain-computer connections and develop models that assist people in learning quickly and recovering from a neurological injury.”

Furthermore, Leigh R. Hochberg, MD, Ph.D., director of the BrainGate consortium, alluded that the research on hippocampal replay provides valuable feedback for developing solutions to reinstate communication and mobility and also affords the unique potential to advance the frontiers of fundamental human neurology.[2]