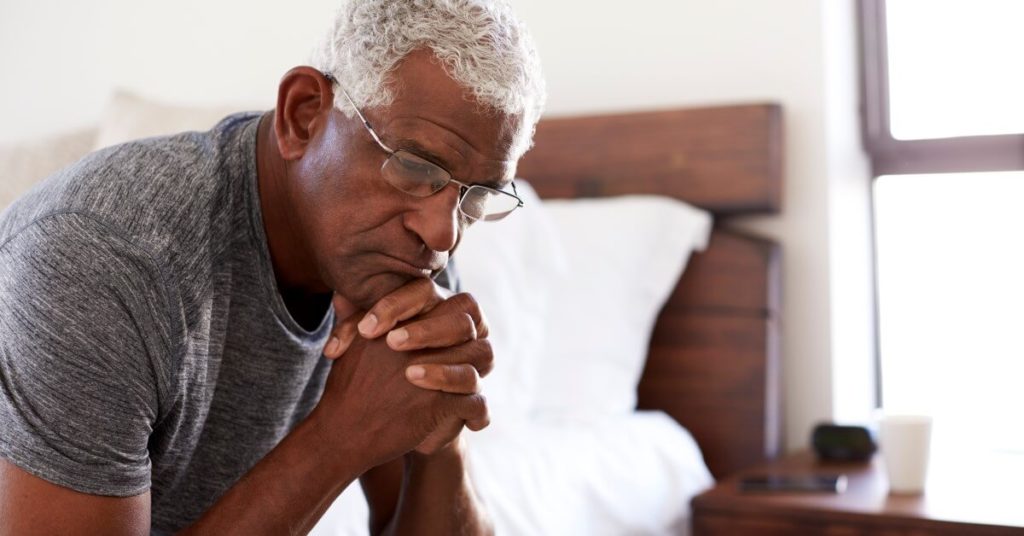 Sleep abnormalities are among the most typical causes of ill health globally.

Anyone can experience sleep troubles regardless of age, sex or race. However, an increasing body of evidence indicates a significant disparity in the amount of sleep different racial and ethnic groups get.[1]

These sleep differences may explain other health inequalities, such as the higher incidence of cardiovascular disease among Black Americans.

This article will highlight sleep disparities among different ethnic groups and also explain the possible consequences of these disparities.

A study published in the Nature and Science of Sleep journal indicates significant sleep differences among ethnic groups.[2]

People who belong to these ethnic minorities are more likely to experience other sleep and medical abnormalities linked to poor sleep, like obstructive sleep apnea, hypertension, heart disease, depression, and diabetes. Additionally, they are less likely to seek medical care for their sleep troubles.[2]

According to Dayna Johnson, Ph.D., the study’s lead author, “we believe that everyone should have access, on an equitable basis, to restful sleep because it is a fundamental human right.”

Johnson continues, “We may be able to lessen this burden on people’s health if we can improve and target sleep, which will simultaneously lessen the strain on our healthcare system and economy.”[2]

The finding of this study is corroborated by another exceptional study conducted by scientists from the Harvard T.H. Chan School of Public Health.[3]

The sleep of the participants of the study was assessed using sleep diaries and wearable sleep-tracking devices.[3]

Furthermore, another study conducted by scientists from the National Center for Chronic Disease Prevention and Health Promotion found that while 33.2 percent of White people reported getting seven or fewer hours of sleep per night, 40.4 percent of American Indians/Native Alaskans and 46.3 percent of Native Hawaiians/Pacific Islanders reported the same.[4] 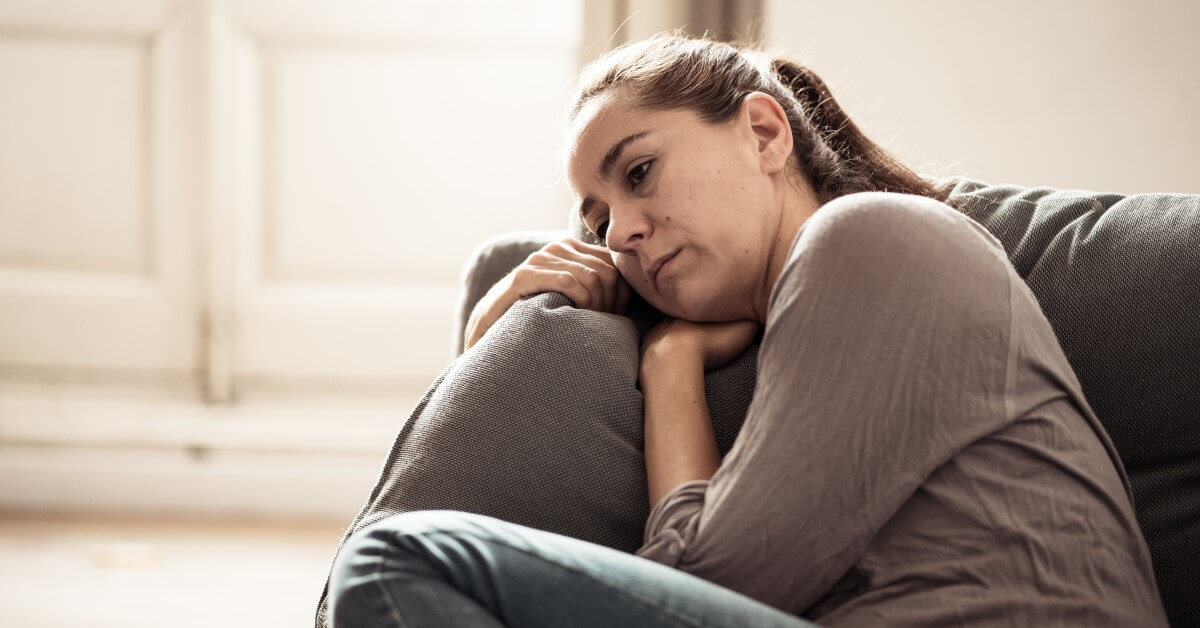 It’s difficult to know with absolute certainty what causes the disparities in sleep patterns observed among the various ethnic and racial groups in the United States due to the vast number of factors that might affect sleep.

When people sleep, however, in controlled environments (such as sleep labs), disparities in sleep are typically not found.[5] This finding indicates that sociocultural and economic factors influence the sleep differences observed among ethnicities.[5]

Scientists have linked the increased prevalence of sleeping disorders among persons of color to various possible factors.[6]

The presence of higher levels of physical and mental stress is a trend that runs throughout many of these contributing factors. Stress contributes to reduced sleep duration and quality because it causes changes in numerous systems of the body and places a person in a state of constant alertness.[7]

Some other possible contributors to sleep disparities among different ethnic and racial groups include:

Virtually all elements of health and wellness depend on sleep. Quality sleep supports physical well-being and healing, impacting practically all bodily systems.

Sleep is essential for memory, concentration, cognitive function, and maintenance of emotional well-being.

Poor sleep has been suggested by experts researching health disparities as a possible explanation for the poor health outcomes in minority populations.

For instance, higher rates of sleep apnea may directly affect the prevalence of cardiovascular disease in individuals of color.

Understanding how sleep disorders affect people of color can help public health authorities to build more effective initiatives to address sleep and other inequities in health that may be associated with it.

Typically, explicit activities can be taken to promote sleep among ethnic minorities. These activities may serve as a valid focal point for strategies to eliminate health system disparities.

Resolving sleep and health inequities among ethnicities demands an audacious effort to learn more about the extent of these disparities, their causes, and their consequences to build a specific approach to address them.

It is vital to collect not only more data but data of a higher quality to address the health inequities that are associated with sleep.

The information would be more robust if it took an intersectional approach and reflected potential difficulties in data collection, such as the fact that many people incorrectly report the amount of sleep they get. The degree to which this occurs may differ among racial and ethnic groups.

It’s vital to have better data about the scope of the problem, but this alone is not enough.

The efficacy of many medications currently recommended for insomnia is based on research studies that mostly excluded people of color.

Treatment modalities such as cognitive behavioral therapy for insomnia (CBT-I) and education on sleep hygiene will need to be adapted to improve the efficacy of these treatments for patients of a racial or ethnic minority.[12]

Only well-designed research studies that expand their reach to include more demographically varied and representative people can provide light on the most effective treatments for these patients.

If successful, interventions designed to improve sleep quality can potentially have a broader range of beneficial effects, including cardiovascular health.