Hypersomnia and Psychosis: A Vicious Cycle 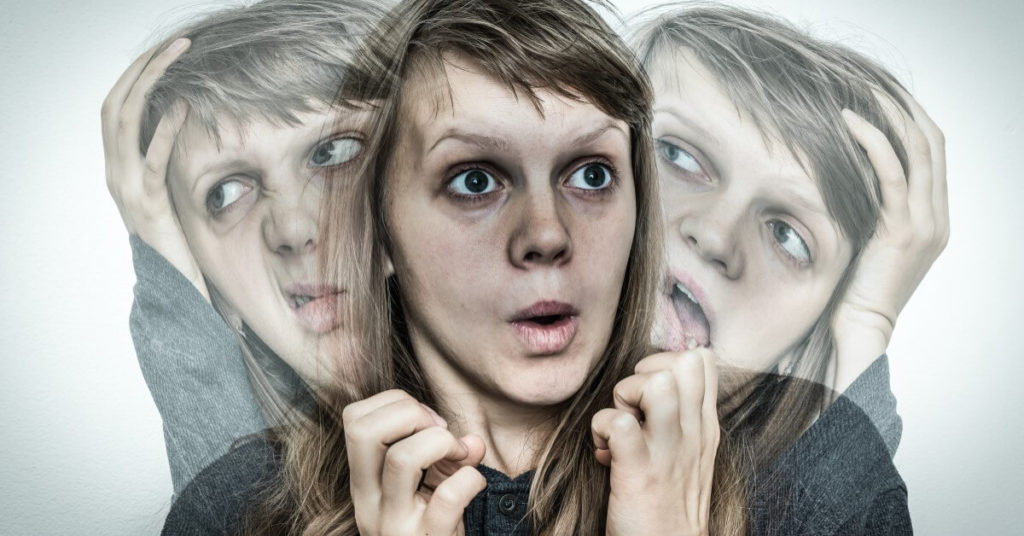 Hypersomnia, or excessive sleepiness, is common for patients with psychosis.

Patients with psychosis often complain of feeling sleepy and tired throughout the day. Scientists believe this may result from antipsychotic medications, substance abuse, anxiety/depression, and other sleep problems related to psychosis.

On the other hand, people with hypersomnia can begin to self-isolate, which may worsen mental delusions and hallucinations.

This article discusses the relationship between excessive daytime sleepiness and psychosis and how one of these conditions can worsen the other.

Hypersomnia is a condition of excessive daytime sleepiness (EDS). People with hypersomnia may feel sleepy and tired even after long hours of sleep. As a result, they find it difficult to concentrate or function during the day and spend a lot of energy trying to stay awake.[1]

Excessive daytime sleepiness can happen on its own (as a primary condition) or as a result of medical, neurological, or psychiatric problems (as a secondary condition).[2]

Secondary hypersomnia can be caused by medical conditions, such as kidney failure, sleep apnea, chronic fatigue syndrome, and Parkinson’s disease.[1] 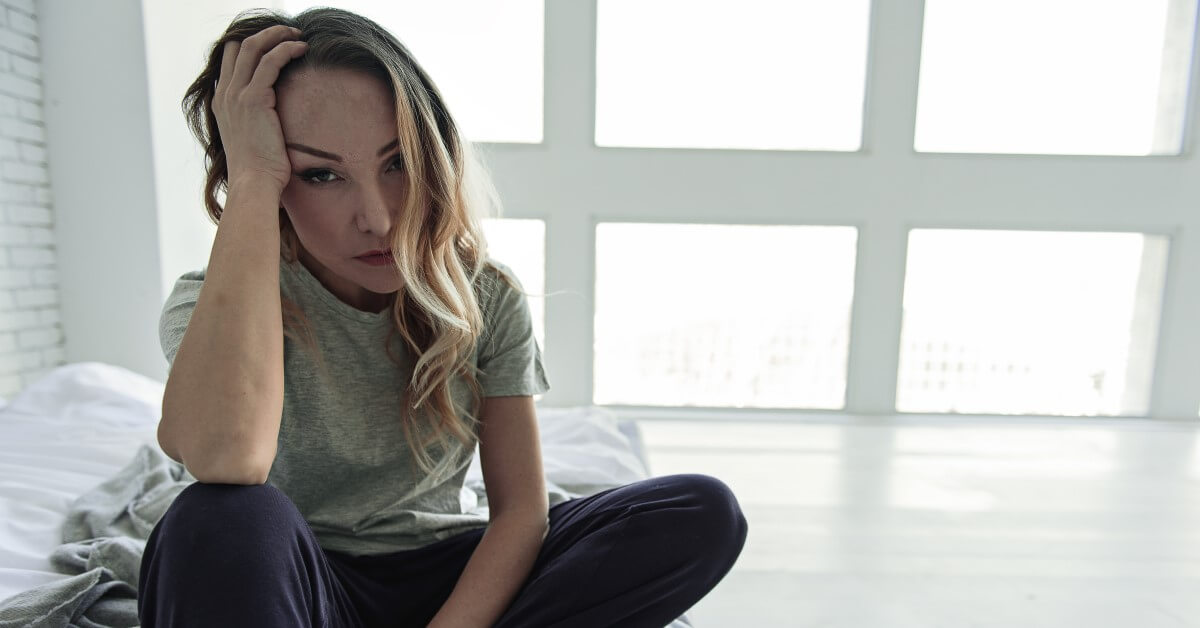 Psychosis is a condition characterized by a combination of symptoms affecting the mind. It can affect a person’s thoughts and distort their perception of reality.

Scientists believe that symptoms of psychosis may be caused by the hyperactivity of a brain chemical called dopamine.[3]

People with psychosis may experience delusions (unrealistic thoughts) and/or hallucinations (seeing or hearing things that aren’t there).[4]

People who experience psychotic episodes may become detached from reality and frightened, which puts them at risk of hurting themselves or others.[5]

There’s an intricate bidirectional relationship between psychiatric disorders and sleep.[6]

Psychiatric conditions, such as depression and anxiety, can disrupt your sleep. On the other hand, sleep problems, such as sleep apnea, insomnia, and hypersomnia, can increase your risk of developing mental health issues.[7]

Moreover, people with sleeping troubles are likelier to experience psychotic experiences, such as delusions and hallucinations.[10]

These investigations indicate that there’s a two-way relationship between hypersomnia and psychosis. Excessive sleepiness during the day increases your risk of experiencing hallucinations and delusions. On the other hand, psychosis can make it harder to stay awake during the day.[9]


How Can Psychosis Cause Hypersomnia?

Scientists began investigating why having psychosis can lead to hypersomnia. They identified several possible reasons: antipsychotic medications, substance abuse, anxiety and depression, and other sleep problems associated with psychosis.

Antipsychotics are medications prescribed to manage psychosis. Antipsychotic drugs decrease dopamine signaling in the brain to reduce the symptoms of psychosis.[3]

However, these antipsychotic medications have a sedative effect; they relax the body and slow down the brain’s activity. This physiological response can explain why patients with psychosis may need to sleep excessively during the day.[11]

Substance abuse is frequently associated with mental health disorders; around 50 percent of people suffering from a mental health illness also have an alcohol and / or drug problem.[12]

A study done in 2021 showed that around 38 percent of psychotic patients had a substance use problem. Other studies have shown that chronic substance use can severely impair sleep and lead to sleep disorders like hypersomnia.[13]

As a result, psychosis-induced substance abuse can cause patients with psychosis to feel excessively sleepy during the day.


Psychosis-Related Anxiety and Depression and Hypersomnia

Additionally, people with mental disorders such as depression and anxiety are more likely to develop sleeping problems, including excessive sleepiness.[16]

Therefore, anxiety and depression in psychotic patients can cause them to feel the need to sleep during the day.

Other than hypersomnia, many other sleeping problems are common in psychosis, such as insomnia, sleep apnea, and nightmare disorder.[8]

Chronic insomnia can decrease a person’s productivity and increase their need to sleep during the day.[17] Hence, psychosis-induced insomnia can lead to hypersomnia in patients with a psychotic disorder.

In addition, sleep apnea causes a lack of restorative sleep at night which often results in severe daytime drowsiness.[18] Thus, hypersomnia can be the result of psychosis-related sleep apnea.

Furthermore, people with nightmare disorders often wake up distressed at night because of a bad dream.[19] When your night-time sleep is constantly interrupted by nightmares, you’ll start feeling tired and sleepy the next day. For that reason, nightmare disorder in patients with psychosis can eventually lead to psychosis-induced hypersomnia.


How Does Hypersomnia Affect Psychosis?

Just as psychosis increases the risk of developing hypersomnia, excessive daytime drowsiness can also worsen the symptoms of psychosis.

People with hypersomnia have difficulty concentrating and functioning mentally throughout the day and make a great effort to stay awake.[2] Constantly feeling like you didn’t get enough sleep during the night doesn’t only make you feel physically tired. It also wears you out mentally.

People who often feel tired and sleepy can become socially withdrawn and avoid interactions.[20] Consequently, it becomes harder for them to separate reality from non-reality or manage unrealistic thoughts.

The more a person withdraws, the more they become detached from reality, and the more severe their hallucinations and delusions become.

This reaction creates a vicious cycle of psychosis and hypersomnia. The psychotic episodes can increase daytime sleepiness then the effects of hypersomnia can worsen the symptoms of psychosis. And so on.

The treatment of hypersomnia in patients with psychosis can lead to an improvement in their mental symptoms and quality of life. It can also prevent additional sleep disturbances in the future.