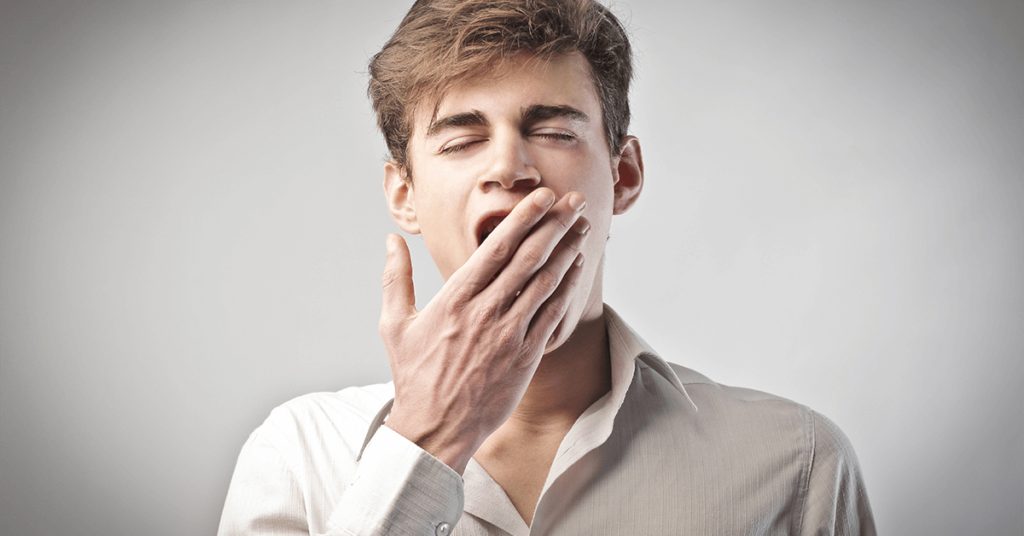 Sleep is an essential biological function, playing a significant role in the recovery, energy conservation, and survival of an individual.

Sleep has been classified by the American Academy of Sleep Medicine (AASM) to differentiate disorders and facilitate the understanding of symptoms, etiology, and pathophysiology that allows for effective treatment.[2]

When talking about hypersomnia, which is explained as daytime sleepiness or the inability to stay alert and awake during the significant waking occurrences of the day, the cause of its symptoms lies elsewhere than in disturbed sleep or a misaligned circadian rhythm.

The term “Kleine-Levin syndrome” was first described by Kleine in 1925 and later elaborated by Levin in 1936, but Critchley and Hoffman further elaborated its definition in 1942.

In their work “The Syndrome of Periodic Somnolence and Morbid Hunger,” they have described the case of two men who developed hypersomnia and hyperphagia (extreme hunger), with one of the two patients developing symptoms six months after vaccination.

Furthermore, the authors stated that potential mechanisms could involve a form of mild inflammation of the brain, known as encephalitis, affecting the hypothalamus and the frontal lobes.[3]

The American Academy of Sleep Medicine described KLS as a rare disease characterized by recurrent episodes of hypersomnia and behavioral or cognitive disturbances, compulsive eating behavior, and hypersexuality to various degrees. [2]

In addition to hypersomnia, at least one of the following symptoms must be present: 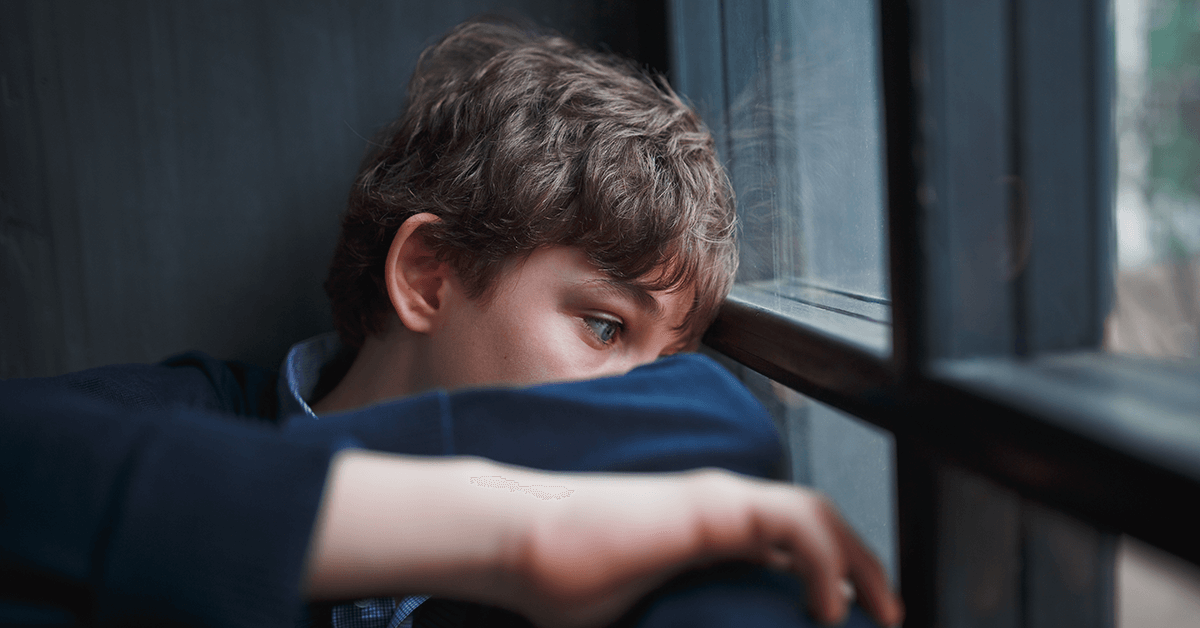 Milder cases of KLS experience one or three episodes a year, but moderate cases can have episodes every month that last from seven to ten days. [3–8]

Currently, the etiology of KLS is unknown. Although theories were explained, they were primarily focused on genetic and immune-mediated causes.

Genetic factors – the preponderance of cases in the Ashkenazi Jewish population was the basis of the genetic hypothesis, although, to date, no specific genes have been identified. There’s an estimated 1% chance of getting KLS from a first-degree relative of a patient with KLS.

According to studies conducted by Billiard M et al., it was stated that “Focal viral encephalitis or postinfectious autoimmune encephalitis affecting specific areas of the brain (i.e., thalamus-hypothalamus, frontal and temporal lobes) would be consistent with the nature of the disease.”

KLS-like symptoms are also associated with tumors of the hypothalamus, frontal lobe, and temporal lobe, which control sleep, perception, mood, and impulse control.

Infections reported in association with KLS include:

Precipitating factors – apart from genetic and immune factors, include:

The onset of KLS has also been reported after vaccinations, including:

The key share of clinical presentation of KLS includes recurrent hypersomnia, which means recurrent episodes of excessive daytime sleepiness lasting for 2 days to 4 weeks. The reoccurrence of these episodes is at least once per year.

Apart from the recurrent hypersomnia, the clinical features of Kleine Levin syndrome also include:

– Cognitive abnormalities such as:

– Abnormal behavior such as:

The diagnostic procedures for KLS include:

1) Electroencephalography (EEG): the EEG in KLS shows a generalized slowing in up to 70% of cases during episodes

5) Cerebrospinal fluid hypocretin may be lower during episodes, but still within the normal range. [19][8][7][17]

According to a review conducted by Mighlis et al., the treatment procedure of KLS primarily comprises 2 phases:

Consistent restorative sleep is critical for good health and overall quality of life. So for maintaining physical and mental well-being, it is vital to address the etiology of the sleep disorders and have adequate knowledge regarding the same.