What is Cortisol Awakening Response? 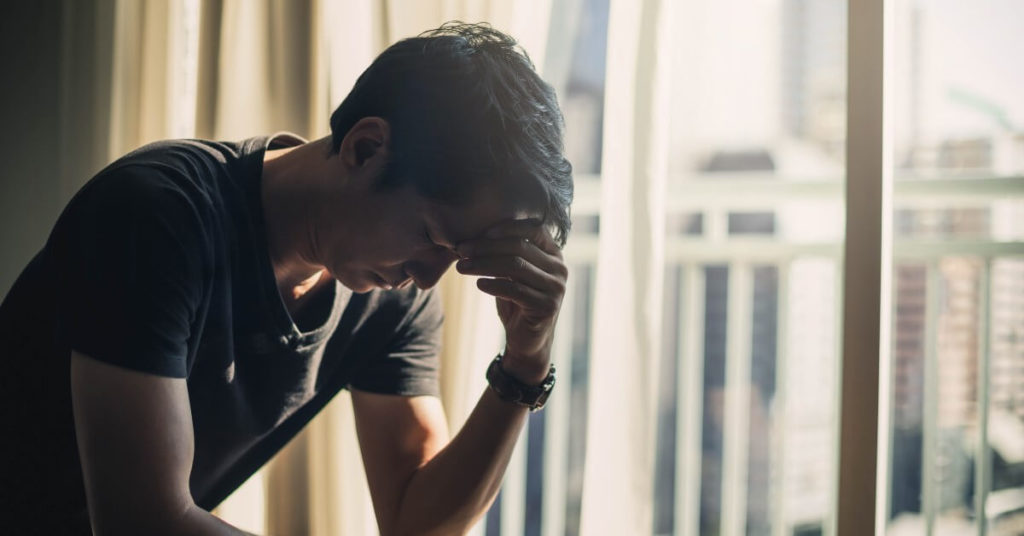 Have you ever wondered why it feels like you have more energy in the morning whenever you have a lot of work to do for the day? Cortisol awakening response (CAR) might be responsible for this surge of energy you experience.

This article will explain CAR and its effect on our everyday life and health.

Typically, cortisol blood levels follow the 24-hour circadian pattern, which is responsible for coordinating many of the body’s metabolism and behaviors with its surroundings.[3] Cortisol levels tend to be low during the daytime and the earlier stages of sleep.[3]

However, the amount of cortisol in the bloodstream begins to rise at night, reaching its peak in the minutes right before an individual awakens. [3]

This circadian cortisol rhythm is closely related to the sleep and wake cycle. It lends credence to the idea that cortisol plays a significant part in the process of waking.

However, CAR differs from this typical cortisol circadian pattern in that it causes a surge in blood cortisol levels immediately after an individual wakes up.[2] 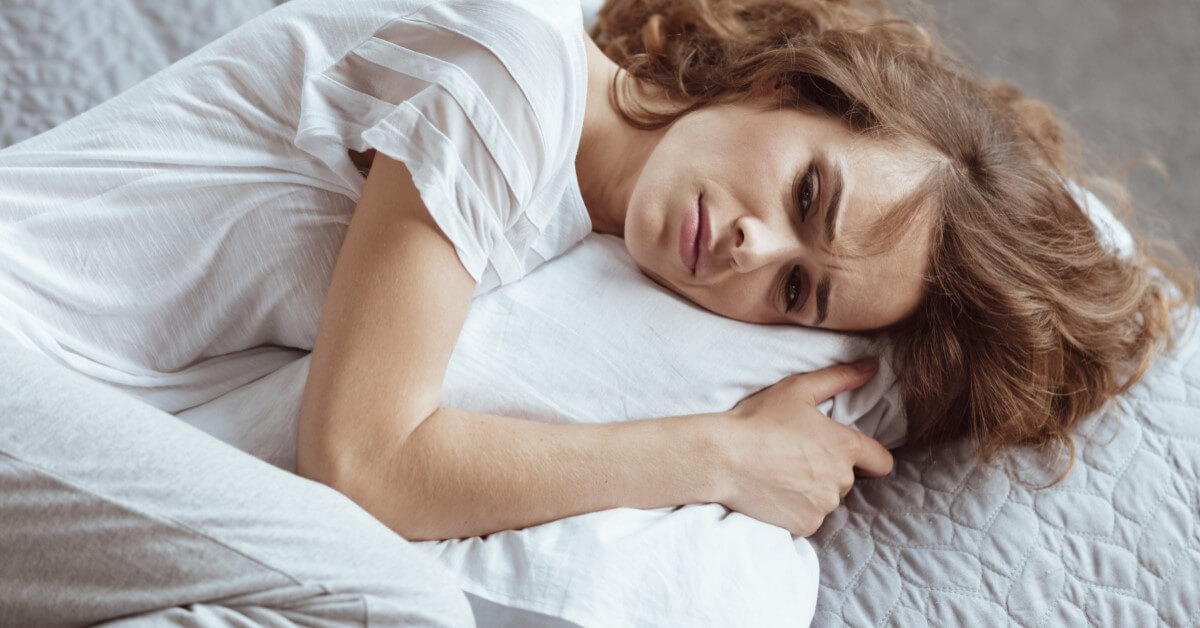 Several factors affect the degree of CAR. Still, sleep and stress-related factors seem to exact the most significant influence. Let’s take a look at some of these factors.

Experts believe that waking up early in the morning increases the level of cortisol response compared to waking up late.[4]

A study showed that nurses who worked the morning shift and had to get up very early, between 4 am and 5:30 am, had a more significant and extended CAR than those who woke for a later morning shift, between 6:00 am and 9:00 am, or the night shift.[5]

A person’s sleep chronotype refers to the individual variations in their sleeping cycle and preferences for a particular hour of the day.[6] Studies suggest that individuals with a morning chronotype, as opposed to an evening chronotype, may exhibit more significant cortisol levels in the first hour following awakening.[7]

Stress seems to have the most significant influence on the level of CAR. Several studies indicate that chronic stress or its anticipation increases cortisol blood levels the next day.[8][13] Other factors influencing cortisol awakening response include pain, socioeconomic status, and drugs like aspirin.[9][10][11]


What are the functions of CAR?

Experts are not clear on the functions of CAR. However, several hypotheses have been put forward to explain what it does. They include:

1) CAR Prepares One for the Demands of the Day

Many scientists believe that the cortisol awakening response prepares the body for a busy day in the office.[1] Typically, stress induces the production of cortisol by the hypothalamus-pituitary-adrenal (HPA) axis. This surge of cortisol helps you to cope with the demands of the day. Recent research suggests that anticipating a stressful situation the next day strengthens the cortisol awakening response.[12]

In a study by researchers from the University College London, the experts compared women’s cortisol awakening response on work and non-work days.[12]

According to the study, CAR occurs on days when a person is working and days when they are not working; nevertheless, the anticipation of the working day causes an elevated cortisol response.[12] The scientists explained that anticipation of stress on workdays is responsible for the high cortisol awakening response observed.[12]

Scientists believe CAR amps you to work under duress. It allows your body to adapt to physical stress, deal with potential challenges, and increase work efficiency.[13]

In a pilot study with 100 participants, chronic stress was associated with an increase in the level of cortisol in the blood during the first hour after waking up.[13] The findings demonstrated that participants under chronic stress had a much more significant cortisol increase than subjects under no pressure.[13]

Experts have suggested that the cortisol awakening response enables us to cope with psychological and mental stress. This response implies that cortisol reduces the effects of emotional turmoil on one’s productivity and overall health.

The study’s findings show that cortisol has a dynamic and transactional function in the body. It transduces psychological and emotional experience into physical activation, and it also has an influence on one’s energy and physical well-being [14].

A lot remains unknown about CAR. However, evidence shows that it is a mechanism the body uses to cope with chronic stress. More research is needed to fully elucidate this fantastic phenomenon.