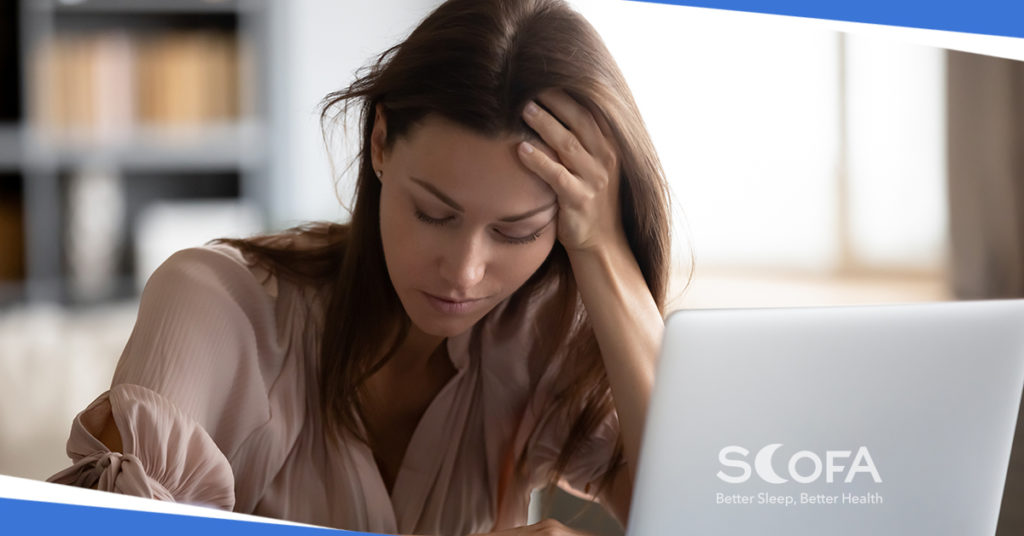 Excessive daytime sleepiness (EDS) is defined by an excessive amount of time spent sleeping or a compulsion to sleep during times considered abnormal or inappropriate. As a result, excessive sleepiness contributes to many symptoms by association, such as a lack of mental focus during daytime activities, compromised sociability, and the possibility of hallucinations and unconscious activity, of which the patient has no memory upon waking. If you’re dealing with symptoms of this disorder, watch the video to find more about this common sleep disorder.