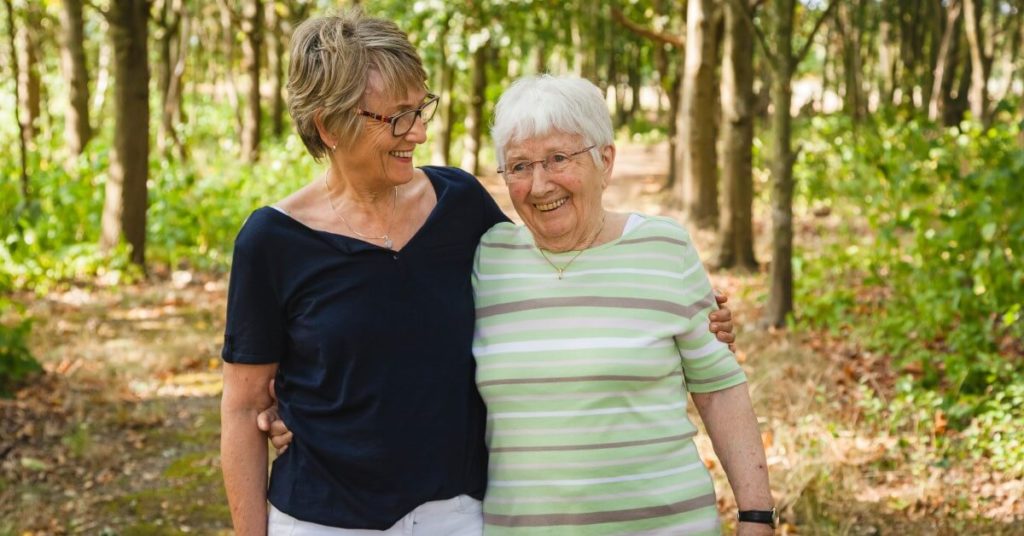 What is Dementia? | How Does Dementia Affect Sleep? | How Can Sleep Troubles Increase the Risk for Dementia? | What are the Common Forms of Sleep Abnormalities in Dementia? | Tips on How to Delay the Progression Of Dementia

Dementia is a common disease globally. According to the World Health Organization (WHO), it’s the seventh leading cause of mortality worldwide.[1]

Advancement in research and medical technology has aided medical doctors and scientists in establishing a strong connection between sleep and dementia.

Frequently, people living with dementia experience some form of sleep abnormalities. Also, sleeping troubles precede or increase the likelihood of developing dementia. Many scientists believe that the relationship between both conditions is bi-directional.

Essentially, optimal sleep has been shown to delay the progression of cognitive impairment in people with dementia.[2] Additionally, the diagnosis and treatment of sleep disorders in dementia is a critical component of its management.[2]

This article will highlight the relationship between sleep and dementia and provide tips on how to delay the progression of the disease.

Dementia is an impairment of the brain’s cognitive functions, such as memory, problem-solving, language, and judgment, to the point where it impairs one’s everyday life and activities.[3]

It can also cause emotional instability and personality changes. The World Health Organization estimates that about 55 million individuals are living with dementia worldwide.[1]

Additionally, experts forecast that by 2050, there will probably be close to 140 million people living with the disease.[1]

Dementia is common among older people. Its prevalence increases as people age. However, dementia is not a natural result of aging.

Typically, 33 percent of people older than 85 years develop some form of dementia.[3]

Furthermore, dementia can manifest in different ways. The most prevalent type of dementia is Alzheimer’s disease. It accounts for 60 to 70 percent of dementia cases.[4]

Alzheimer’s disease is characterized by a progressive, irreversible loss of nerve cells and deposition of amyloid proteins in the brain. 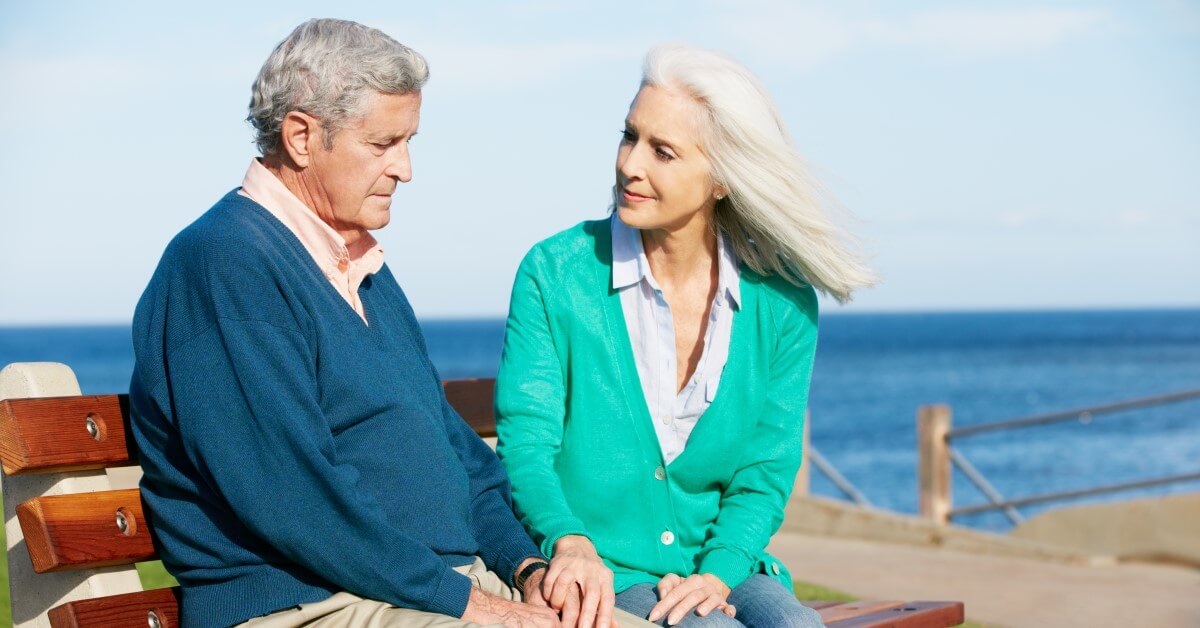 How Does Dementia Affect Sleep?

Dementia has been shown to affect sleep in many ways. Here are some of the ways dementia can alter one’s sleep:

The part of the brain (the suprachiasmatic nucleus), which regulates sleep in response to external cues, is often affected by Alzheimer’s disease. It has been attributed to the ability of the disease to interfere with one’s circadian rhythm.

Damage to the suprachiasmatic nucleus results in a disruption of the sleep-wake cycle.[5] Typically, people who suffer from this would sleep more during the day and have trouble sleeping at night.

During sleep, one goes through a progression of sleep stages, including light sleep, slow-wave sleep, and REM sleep (rapid eye movement sleep).

Slow-wave and REM sleep is crucial to mental and physical restoration and health.

This reduction in time spent in deep sleep harms the physical and mental well-being of those with dementia.


How Can Sleep Troubles Increase the Risk for Dementia?

Sleep experts have indicated that sleep and dementia share a bilateral relationship.[7]

In corroboration, many studies have shown that people who have dementia and are sleep deprived have increased amyloid plaque deposition in their brains compared to those who get quality sleep.[8]

This finding suggests a quick progression of the disease. Additionally, research shows that people with Alzheimer’s disease get less sleep.[9]


What are the Common Forms of Sleep Abnormalities in Dementia?

People living with dementia may experience many types of sleep abnormalities. Here are the frequently experienced sleep disorders in dementia. They include:

1) Sleep Apnea: Sleep apnea is a condition that causes disruptions in breathing while a person is sleeping, which typically causes them to awaken.

Scientists have suggested that hypoxia which results from sleep apnea, causes similar brain cell alteration as in dementia.[10]

Studies also indicate a decrease in the hippocampus size and a buildup of amyloid plaques in the brains of people who suffer from sleep apnea.[11] These findings are typical of dementia.

Frequently, people with this sleep disorder could also have an irresistible urge to move their arms (periodic limb movement disorder). RLS has been associated with dementia, especially Lewy-body dementia.[12]

3) REM-Sleep Behavior Disorder (RBD): RBD is a sleep disorder that causes one to act out dreams physically.[13]

These dreams are often frightening and vivid. Typically, people with this condition would talk or shout while sleeping.

Also, it’s often characterized by violent limb movement. RBD has been linked to many forms of dementia, including Lewy body dementia, Alzheimer’s, and Parkinson’s.[13]


Tips on How to Delay the Progression Of Dementia

Dementia is a progressive neurodegenerative illness.[3] This finding implies that even though dementia might start insignificantly, it tends to worsen over time.

So, preventing and delaying the progress of dementia is crucial to the outcome and the quality of life.

Here are some ways you can prevent the worsening of dementia. They include:

1) Healthy Diet: Healthy eating is great for your overall health. A recent study indicates that diets rich in fruits, vegetables, and fish delay memory loss.[14] Experts have also emphasized that fish oils help to prevent the development of Alzheimer’s disease.[14]

3) Mental Exercises: Experts have suggested that mental stimulation and intellectual activities prevent the loss of cognition.[14] It has also been observed that a higher level of education or intelligence offers protection from a steep decline in cognition.[14]

4) Physical Activities: Physical exercises help to stimulate not just your body but also your mind. Research shows that physical activity can help keep dementia at bay and retard its progress.[16]

5) Treating Medical Illnesses: Some medical conditions like diabetes and obesity predispose to or worsen dementia.[14] Appropriately treating these illnesses can delay dementia.

6) Participating in Social Activities: A study found that people with dementia who participated in daily social activities slept better.[17]