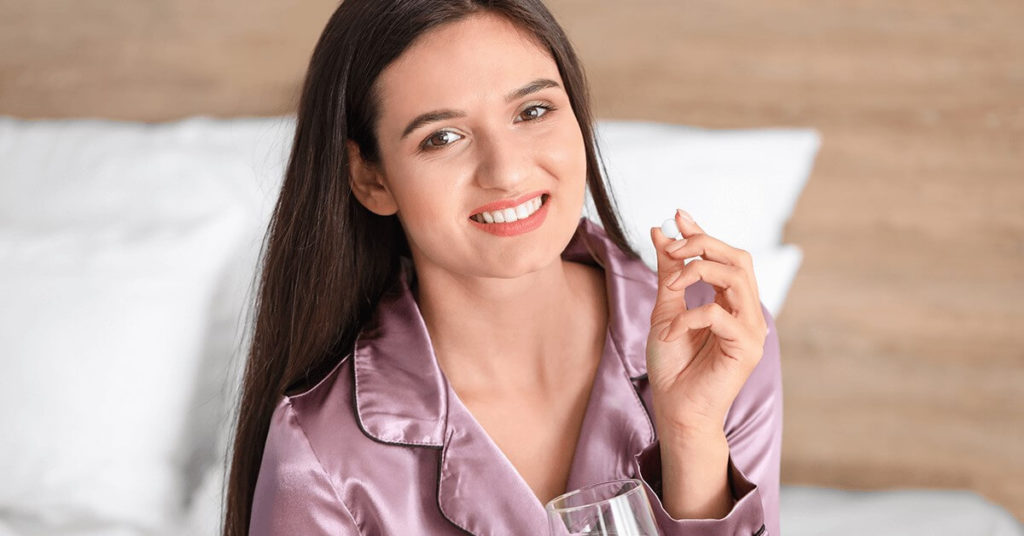 These days it’s impossible to walk through any pharmacy or health food store without coming across a relatively large section of supplements dedicated to helping with sleep.

In fact, according to MarketResearch.com, the total market of both prescription and over-the-counter (OTC) sleep aids was estimated at $2.1 billion in 2020 alone.

Keep in mind that the prescription portion of that market share has been mainly dropping due to patents expiring, but the OTC portion has been steadily rising.

Looking at that statistic alone, it’s pretty clear that belief in the effectiveness of these remedies remains strong, but do naturally-derived, over-the-counter sleep aids work, and if so, how?


It’s a Matter of Preference

Natural remedies are preferred over prescription medication with most disorders due to the general absence of unwanted side effects.

However, it is worth noting that it’s strongly advised to see a doctor for persistent sleep problems that don’t respond to OTC or other holistic methods.

Let’s take a closer look at some of the more popular and widely available single-ingredient, naturally-derived sleep aids on the market. 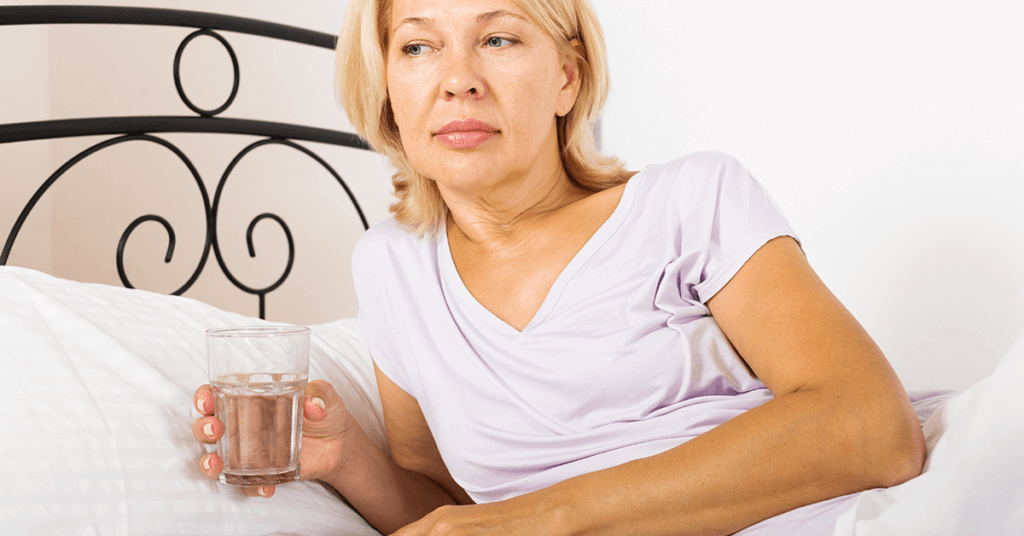 Melatonin is a hormone that’s produced naturally in the body. As the day progresses, melatonin levels rise, preparing you for sleep.

Melatonin is secreted by the pineal gland in the brain in response to environmental cues, with darkness invoking sleepiness and light wakefulness.

However, melatonin balance can be challenging due to modern life’s messy sleep-wake cycles and late-night use of digital devices. Short-term supplementing with melatonin may help.

Magnesium is an essential mineral that can help induce sleep by increasing the body’s production of melatonin – albeit in lesser amounts than the amount found in a melatonin supplement.

Though not as popular as some other natural remedies on this list, there are anecdotal reports that this supplement can help expedite sleep onset. GABA most likely works best when combined with other natural sleep aids.

A natural herbal sleep aid that has been used for millennia. It contains compounds that inhibit the breakdown of GABA in the brain. As a result, more GABA remains in the brain, leading to better sleep.

This aromatic plant can promote sleepiness due to its effects on the nervous system. Lavender oil can be easily incorporated into an established sleep hygiene regimen by putting a few drops in a humidifier or diffuser.

Chamomile has been used for generations to help with various health issues. Drinking chamomile tea before bedtime or using an aromatherapy diffuser with its essential oil can help with sleep as it contains a compound called apigenin. This compound binds to GABA receptors in the brain and acts as a relaxant.

Glycine is an amino acid that has shown promise when falling asleep faster. It can influence sleep quality indirectly but effectively by lowering the body’s core temperature, which is a signal the brain perceives that it’s time to sleep.

OTC natural sleep aids represent a growing share of the overall sleep aid market – and for a good reason.

There are many excellent potential herbal remedies for milder sleep issues out there. However, these are not FDA-regulated as medications but as dietary supplements.

It’s a good idea to research different supplements before trying them. It may also take some experimentation before finding the one remedy or combination of remedies that work best.

Remember, if quality sleep continues to elude you, speak with your doctor as you may have an undiagnosed sleep disorder.