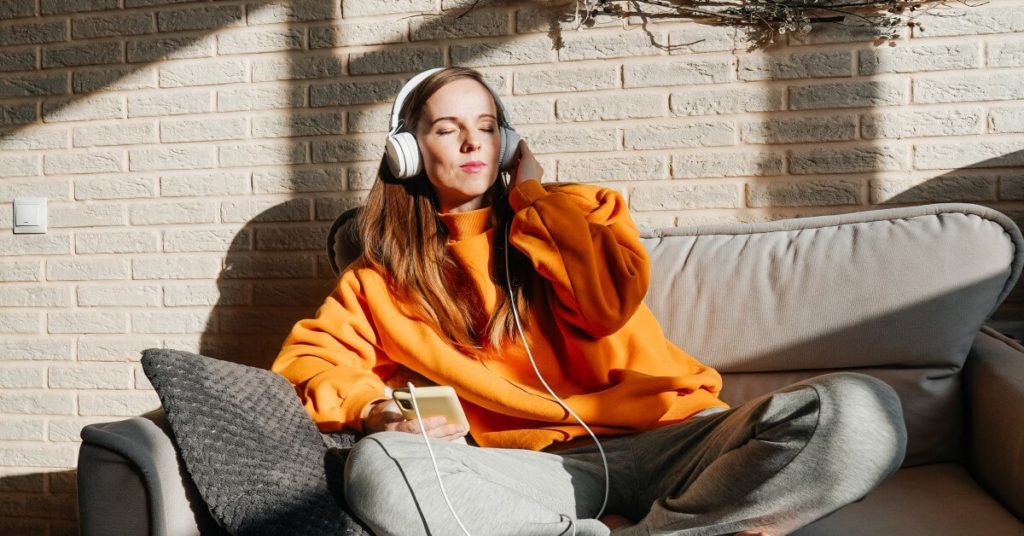 There are many sensational somatic triggers of the human body left under-researched.

Methods of self-awareness are fast becoming new ways to observe extraordinary sensory phenomena. Echoes of our ancestors’ sensory awareness systems are still detectable and readily accessible in people, and the best way to learn of unique human perceptual phenomena starts with the brain.

Autonomous Sensory Meridian Response (ASMR) is a depolarization of neural synapses that only occurs when particular ‘trigger’ stimuli are experienced in a profoundly relaxed human.

Starting from the crown of the head, ASMR produces a wave of electric changes that travel caudally through the body to the peripheries.

The mystery of ASMR deepens when we characterize the mental state needed to experience such a phenomenon.

The sensations it creates are described as tingling or chills, which researchers refer to as “frisson.” This sensation is elicited by a combination of emotional stillness and visual, audial, or tactile stimuli. [1]

In addition to its spine-tingling subjective feel, frisson is known as a gateway to enhancing one’s well-being and may be closely related to getting a great night’s sleep.


The Science Behind ASMR

Studies that observe states of relaxation through electroencephalography (EEG) have warranted the exploration of health benefits using powerful mindfulness tools.

One study showed that the sleep-promoting system may be accessible when listening to binaural beats. They found that when sound volume and cadence ratios were applied, an ASMR-response can be triggered, creating a wave of tingles in the subject, leading to improved memory, sleep, and psychological stability. [2]

Like phantom limb syndrome or the placebo effect, it is difficult for researchers to pinpoint what occurs at a molecular level when factors of relaxation and sleep are applied.

For instance, measuring relaxation in a human subject under test conditions may make them feel uneasy, thus affecting the overall outcome of the test.

We can expect that creating more natural relaxed states at home may be more likely to result in extra-sensory phenomena, like ASMR. The main factors for producing ASMR are touch, sounds, and relaxed states of consciousness.

How a trigger is formed from external stimuli to create a subjective internal one remains unclear.

It’s believed that binaural sounds alter a neural chain network, starting in the auditory cortex and arousing neural projection fibers from the brainstem to the thalamus, hypothalamus, and outer cortex.

As we become better at relaxing, we may find those new pathways open to access sensory phenomena that make us healthy and feel great.

We can thank our primal ancestors for these extra-sensory ASMR experiences as they gave us these inherent biological sensations from social activities, such as grooming.

We already have evidence that frisson can be experienced when touched, but even more so when listening to rhythmic sounds while deeply relaxed. As we learn about ourselves in new ways, it seems we may be about to open a new Pandora’s box of sensory-emotional experiences simply by chilling out, relaxing, and getting great sleep.